I am the co-founder of one of the UK's only Poutineries. Poutine is a Candian dish originating in Quebec, made up of
French fries, cheese curds and gravy.

Launched in March 2014 as a monthly market stall in Brick Lane, London, we now reside at The Village Green Market, Hackney.

In December 2014 we were featured on Channel 4's Sunday Brunch where we won in a taste-test against The Hawksmoor and
​Stacks Poutine and most recently we've launched a series of Poutine Supper Clubs. 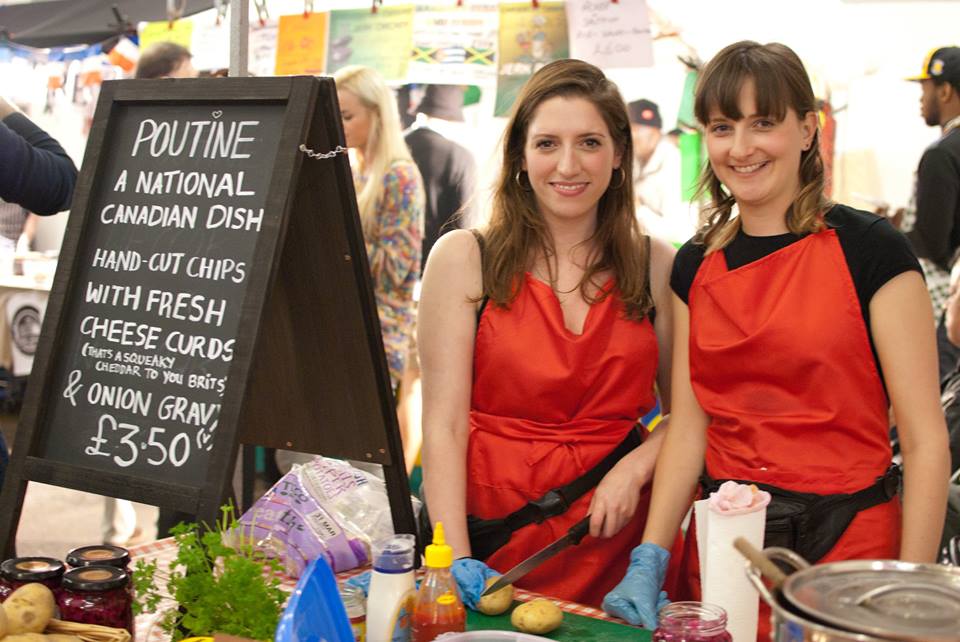 - TV APPEARANCE -
​
Our 15 minutes of fame on Channel 4's Sunday Brunch Show. The presenters Tim Lovejoy and Simon Rimmer tucking in to our Poutine.
​(Sorry for my mum's terrible pics of the TV screen) 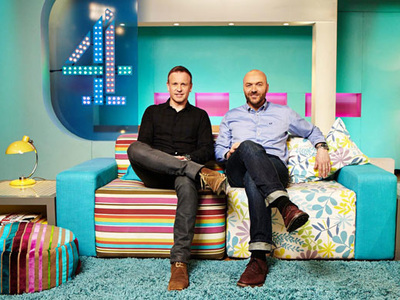 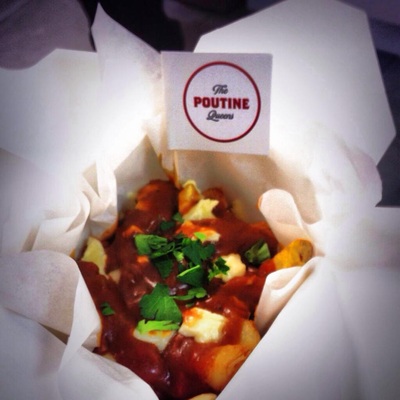 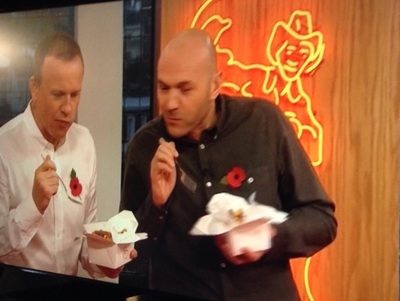 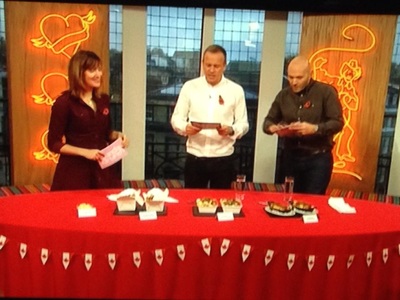 - PRESS -
Featured as #5 on BuzzFeed's '21 London Street Foods Everyone Must Try'. Article here. 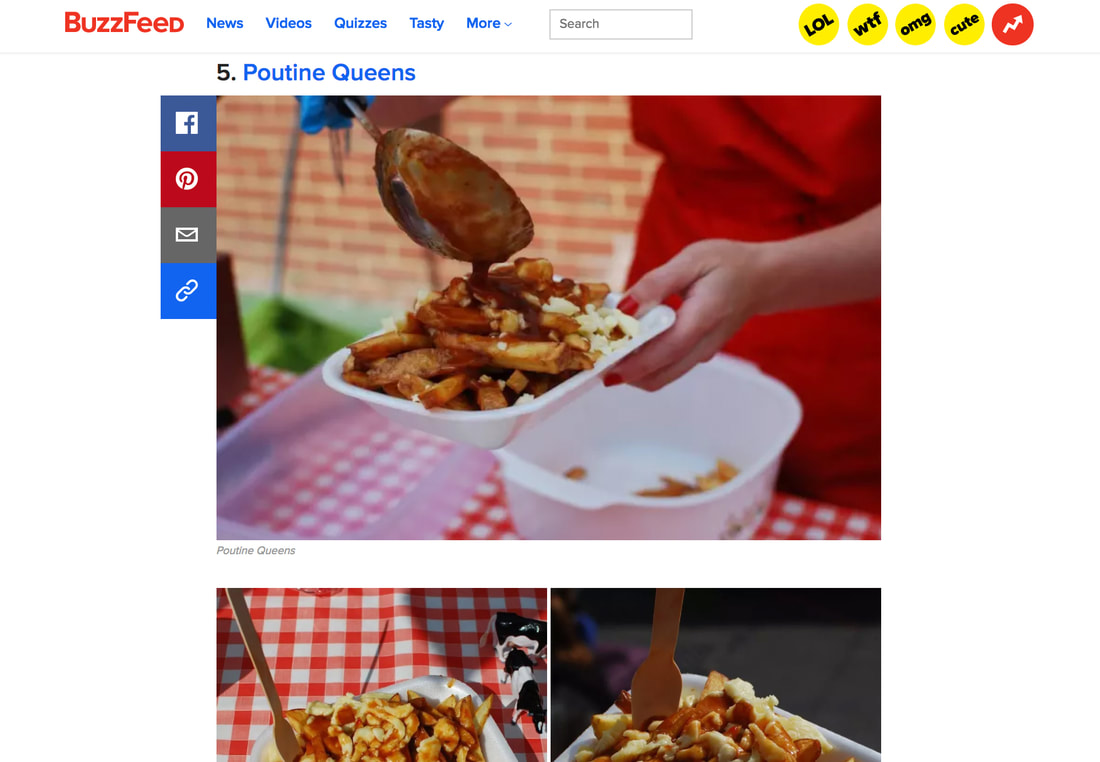