PERSONAL PROJECT // BOOKS ON THE UNDERGROUND

In 2012 I created Books on the Underground, in London, now a worldwide book sharing initiative. When I moved to NYC in 2015, I co-founded Books on the Subway, and established the company as a not-for-profit literacy scheme. I now collaborate with authors, publishers and entertainment companies to promote their titles on the subway.

In 2016 Emma Watson became an ambassador for the project which received worldwide press coverage. Since then I have established the project worldwide, 'Books on the Move' has branches in major global cities including: Delhi, Australia, Montreal, Boston, New York, Boston & Washington D.C. to name few.  Since launching I have been a panelist at Chicago Ideas Week to discuss ​the Sharing Economy. Sat on the panel at PAMA to educate marketers on #bookstagram as well as the Digital Innovation events panel at SImon & Schuster. 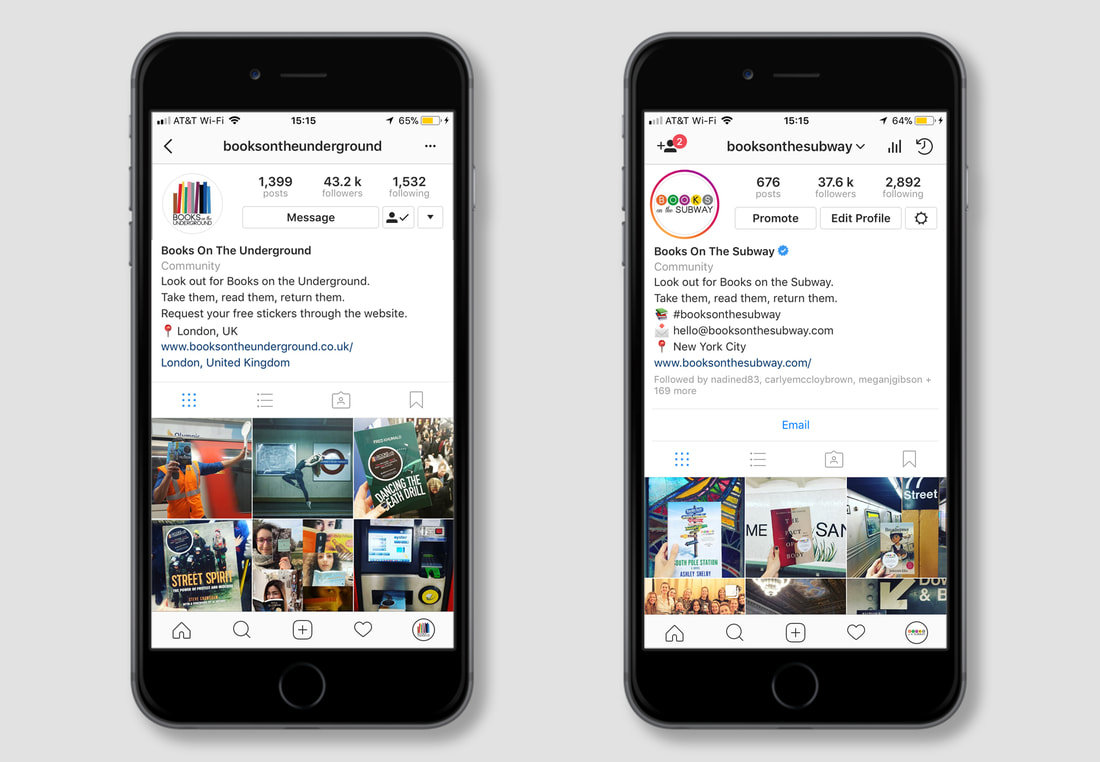 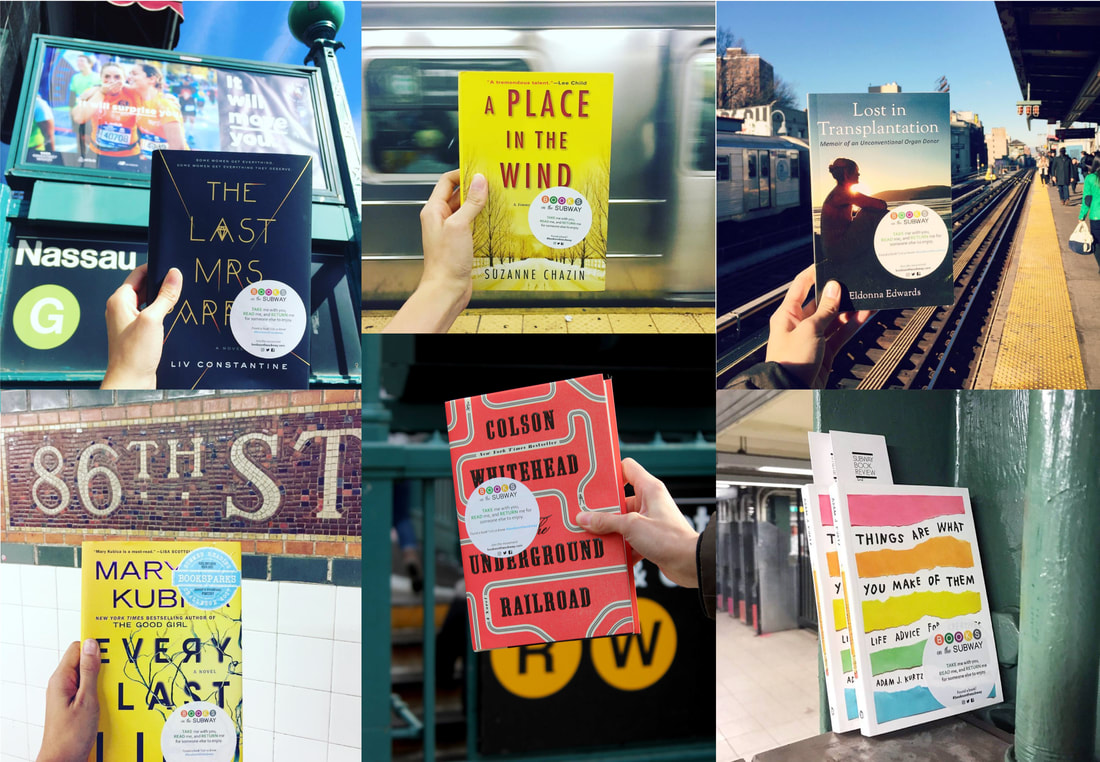 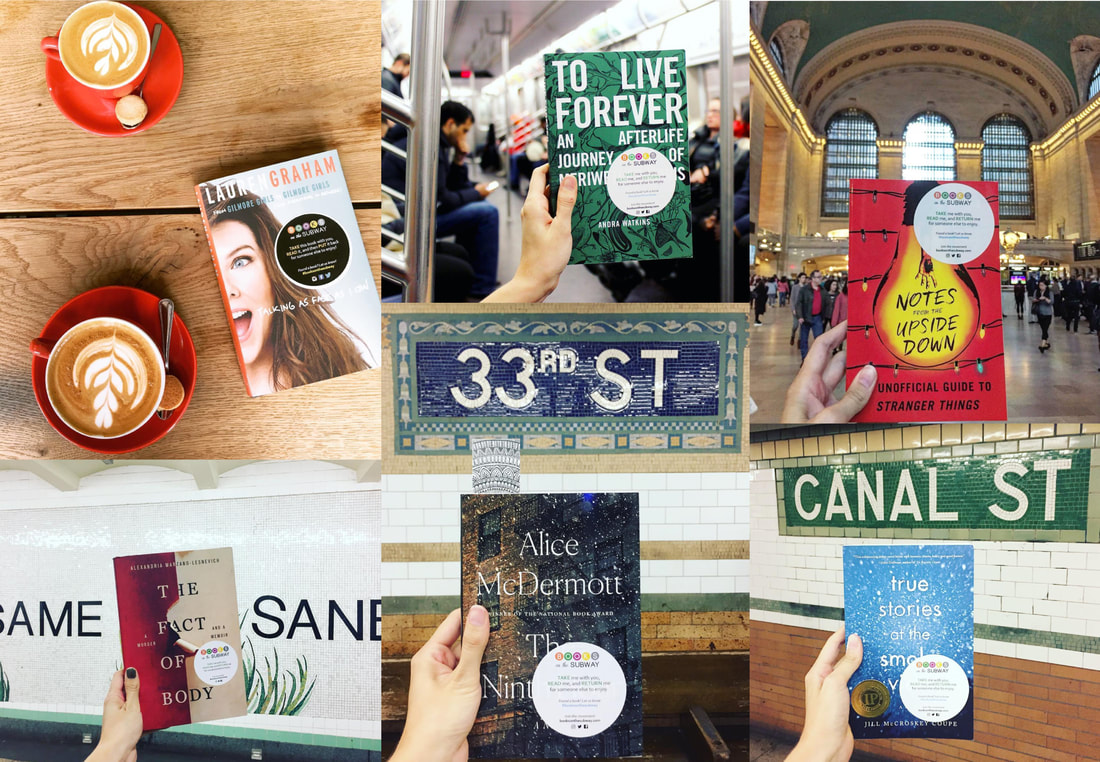 In November 2016, exactly four years after I launched Books on the Underground, Emma Watson decided to become a Book Fairy for the day, to promote her new book club - Our Shared Shelf. 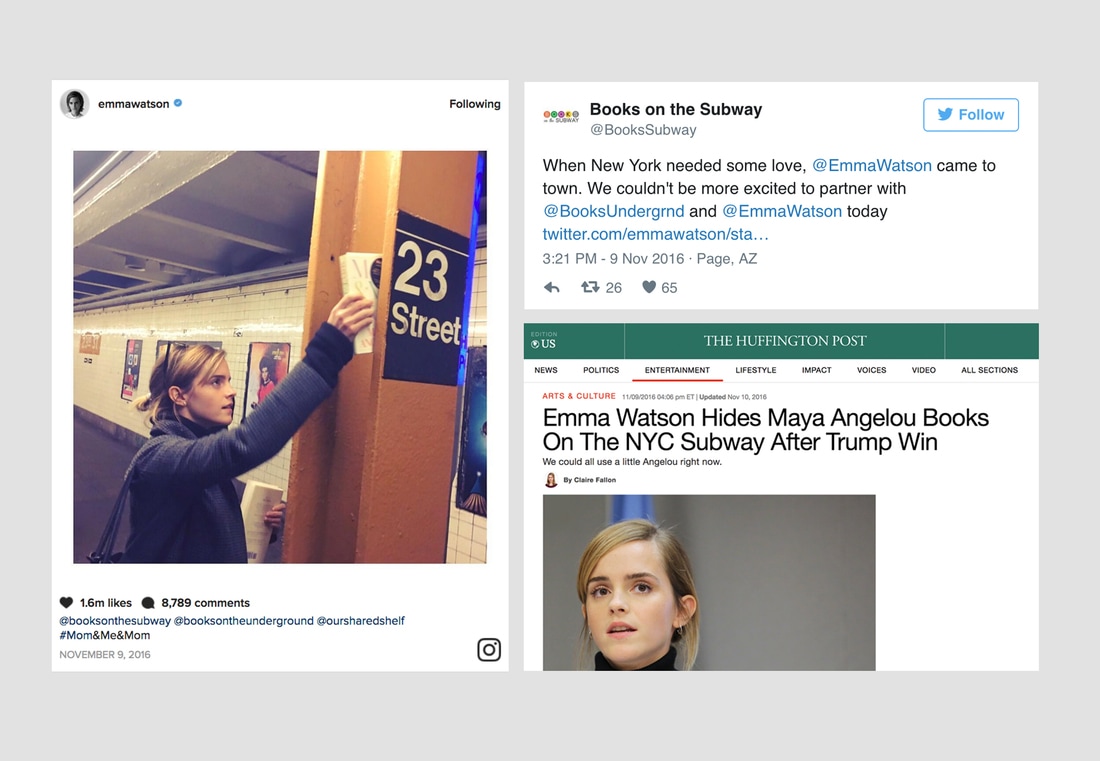 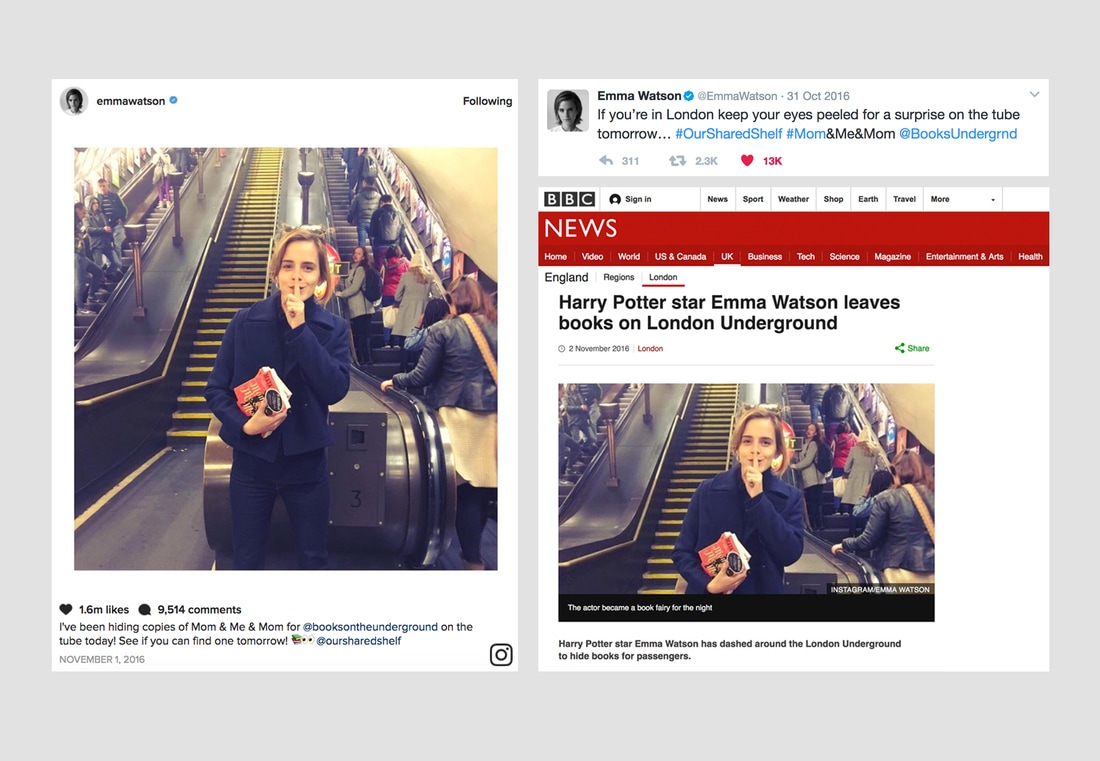 February 2015 - An interview with Eddie Nestor on his Drive time show for BBC London.